Mark Hecht is a Canadian politician with the People’s Party of Canada, a writer, former university instructor and an occasional taunt. 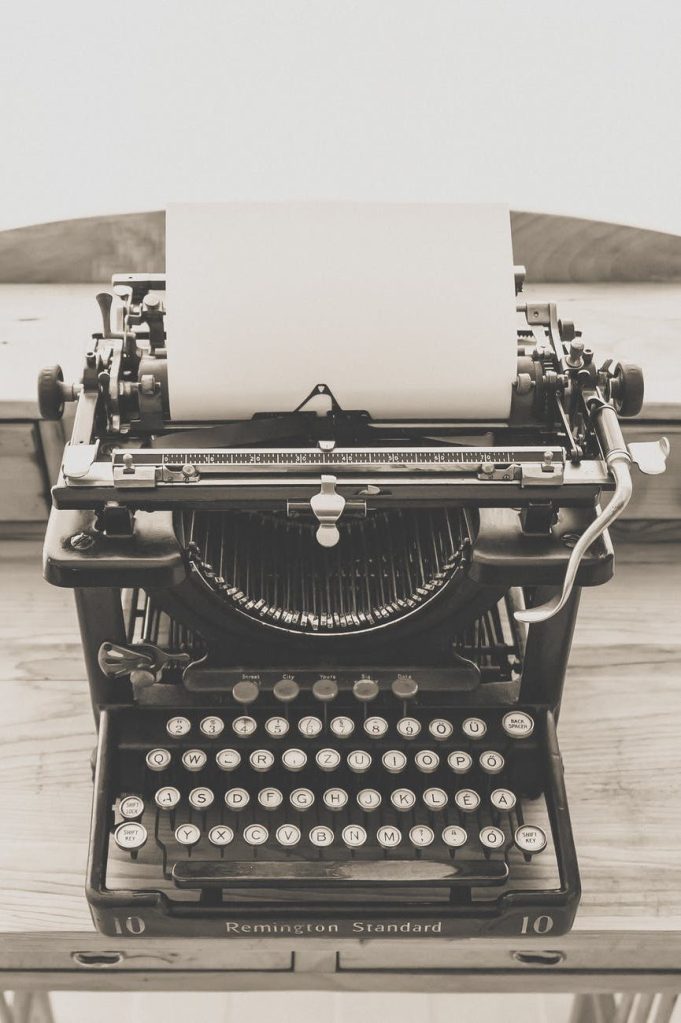 He was born in Vernon, British Columbia to an English mother and a German father. He spent his youth, alongside his brother, predominantly on the west coast and in the Okanagan Valley.

From the University of Victoria he received a Bachelor or Arts in Geography and from the U of M, a Master’s Degree in City Planning.

After his formal education he worked briefly as a city planning consultant before shifting gears and moving into the environmental field, predominantly with The Nature Trust of BC. His time in the bush among accomplished biologists, ecologists, native elders and others of great wisdom, left a deep and lasting impression on him that often informed his later writing.

In his mid-thirties, he left the idyllic resort town of Penticton and moved to the city of Calgary, where he began teaching geography at Mount Royal University.

Teaching of undergraduate geography courses, including biogeography, urban geography, a seminar in Sustainable Development, and field research into plant ecology, earned him the MRU “Award for Excellence in Teaching.“

He’s been published in various magazines but also authored chapters in the award winning Natural Resource Conflicts: From Blood Diamonds to Rainforest Destruction.

His own book, The Rules of Invasion, a biogeographical account of how migration patterns in nature mirror human migrations, was launched in 2016.

In 2020, he returned to Vancouver Island where he started an education company and became involved in politics.

He has a passion for standing up to the big guys that pick on the little guys. He currently lives under some rather large trees and he really likes islands.